Skip to primary content
We arrived at Chocowinity, NC which is a small town in the inner banks of North Carolina.  We stayed at a really neat campground, Twin Lakes RV Resort.  Finding a site proved to be rather  interesting.  First, we always book full hookups, which means, sewer, water and 50 amp electric service.  However, when we arrived at the site we were assigned to, we noticed that the tree branches where so overgrown that there was no way we would be able to park underneath the trees.  To our amazement, there was no septic either.  So we went back to the office and were told to find a site that suited us and park there.  So after driving around the park for a while we found two spots side by side, as we were still with Walter and Linda West.   Once parked, we decided to explore the area so we drove to New Bern.
New Bern is the home town of famous author, Nicholas Sparks.  Also, it is famed for a late 1800’s pharmacist, Caleb Bradham, who mixed up a syrup of coca, kola nut extracts and rare oils with carbonated water to create what we now know as Pepsi-Cola. 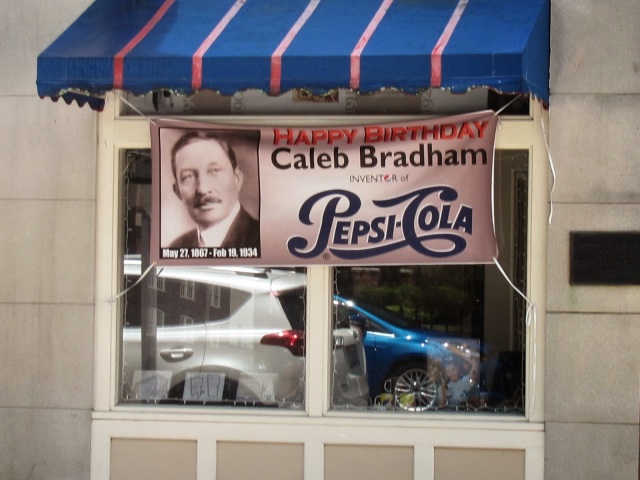 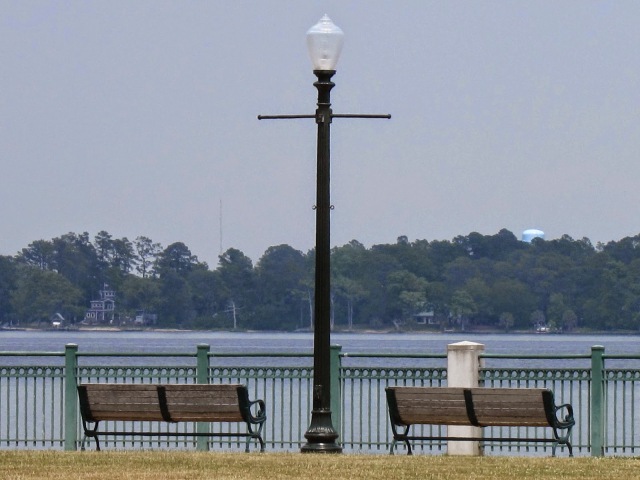 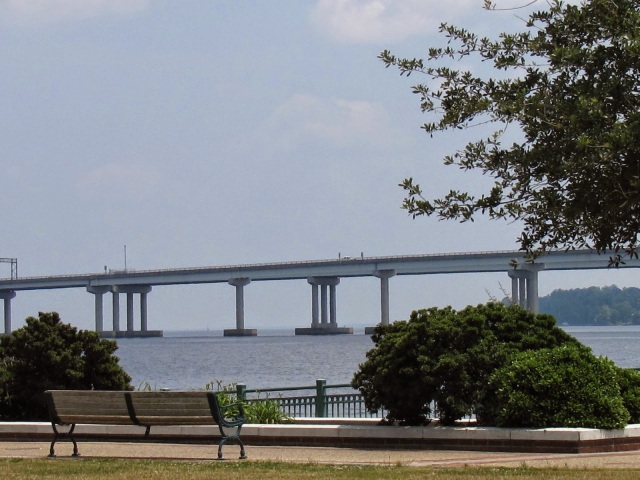 We also visited Bath and Washington.  Bath is the oldest city in North Carolina and it is very, very small, yet very quaint and also on the water.  The architecture is typical of homes built in the 1700’s and the interesting part, is that most are still in use. 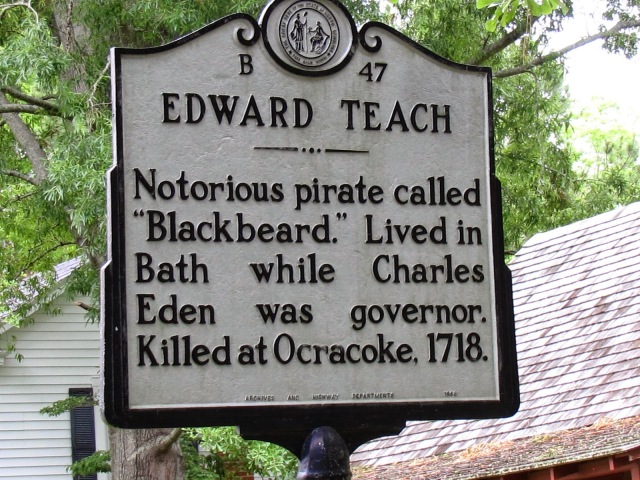 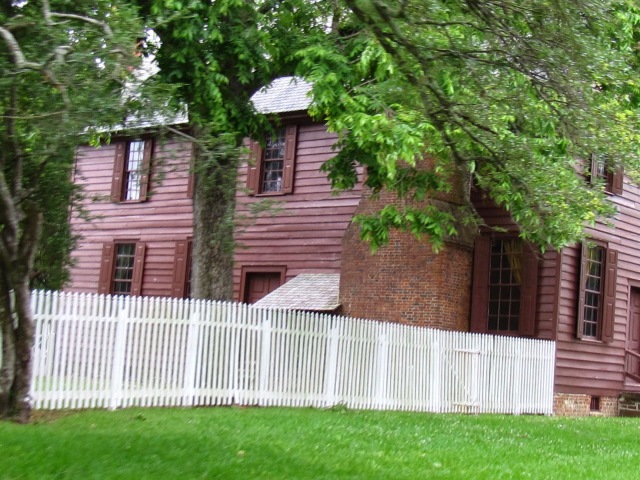 On a sad note, the campground we are staying in is only about 1/4 mile away from the area struck by a devastating tornado, which caused tremendous damage.  The campground was spared, which is good, because usually they are tornado magnets, but the neighborhood around it, not so much.  Hopefully, they recover soon.

Tomorrow we leave for the outer banks of North Carolina.  I’m pretty excited as I has always wanted to go there.  Stay tuned!