Skip to primary content
The first time we went to Mount Airy, NC was last year on our return trip from visiting the North East.  We only spent two days at the Mayberry Campground, knew that we enjoyed the area and would return.  So when the opportunity presented itself, we did.  We planned to stay for a week and on the back of our minds we wondered what were we going to do there.  But, we were pleasantly surprised.
To those a bit older than me, LOL, you probably remember the  Mayberry tv show.  We visited the Mount Airy downtown area, which they have fondly named Mayberry.  We visited Floyd’s barber shop, the jail, and even Andy Griffith’s home, which, is actually gets rented to the public as an Inn.  John and Walter really wanted to her their hair cut at Floyd’s.   Apparently, he used to cut Andy Griffith’s hair, however he is 92 years old, rather frail and just no longer cuts hair.  Regardless, we were able to at least see the inside of the barber shop.  It is amazing how many pictures of famous people he has tacked on his walls. 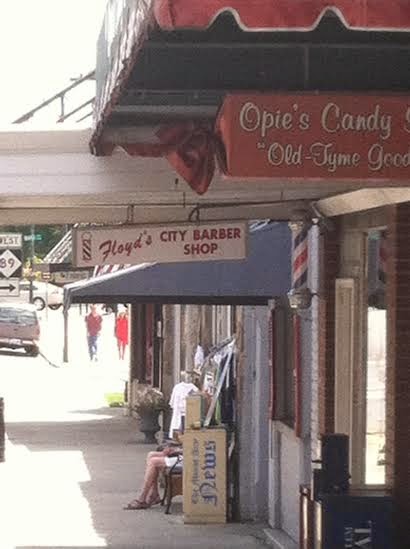 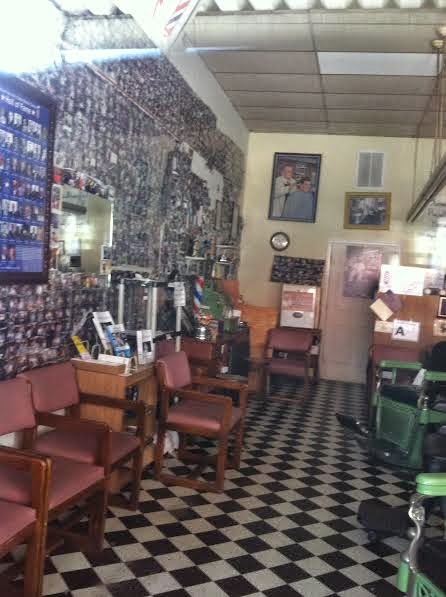 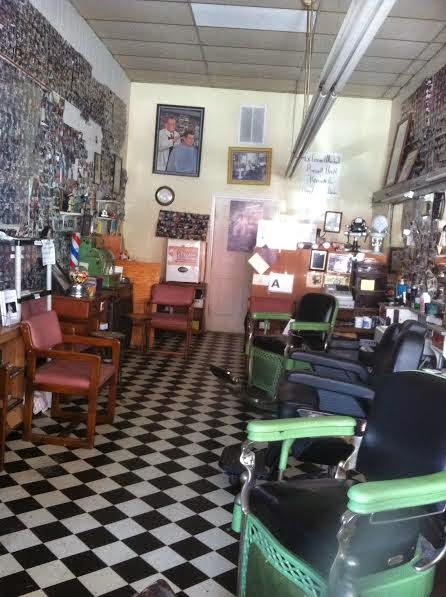 The jail is now in the back part of a building which currently houses a hair salon, so if you want to visit you must go through the lobby of the building.  Still we were able to visit and the guys even enjoyed a short stint in one of the cells. 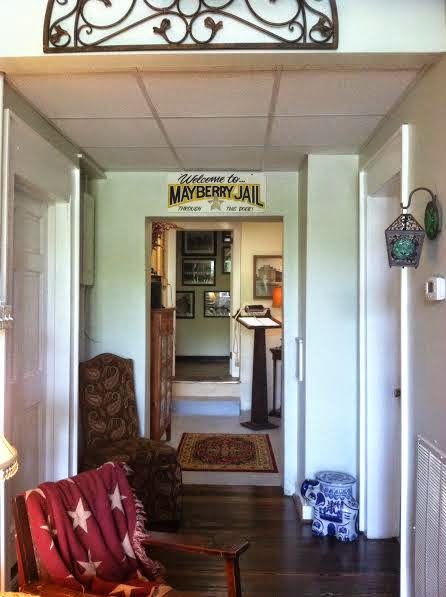 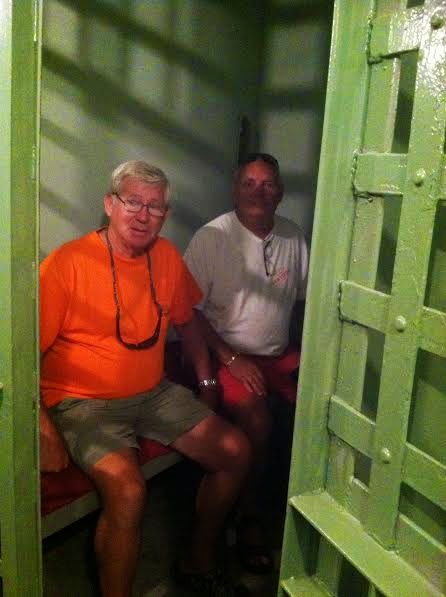 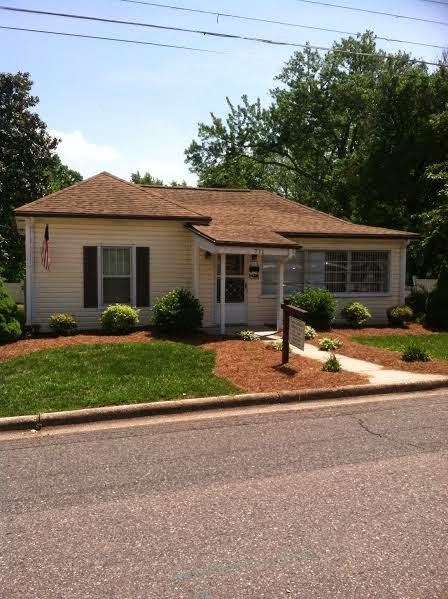 We drove the Blue Ridge Parkway all the way to Boone, NC, together with our friends Linda and Walter West.  I had never been to Boone and thought it would be a fun ride.  Well, as expected the drive on the BRP is gorgeous and since we packed a picnic lunch.  We ate lunch upon our arrival in Boone atop the beautiful mountain view on Howards Knob County Park.  My adventurous spirit was leading and to get to the park, we needed to master a very narrow, twisty road, which apparently no one was really excited to go on.  When we finally got up there, all was good, we enjoyed our picnic and most importantly, we enjoyed the view. 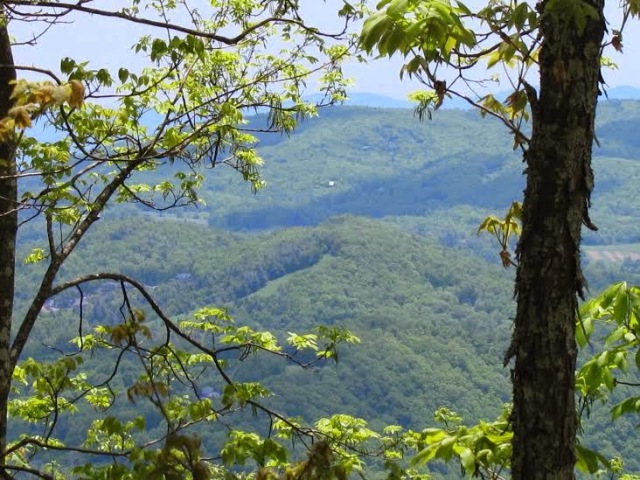 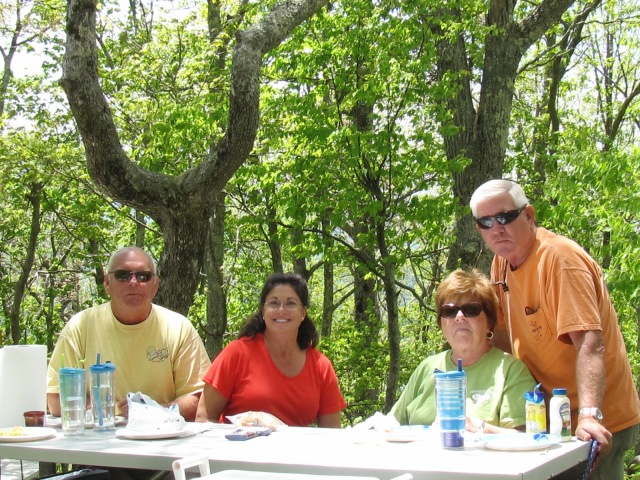 We also visited Shelton Vineyards for a private patio picnic and wine tasting.  Shelton Vineyards is in a beautiful setting in Dobson.  Another small town 15 to 20 minutes away from where we are staying.  When we arrived, we realized the vineyard was hosting a corvette show.  There were corvettes in all colors and interiors.  It was quite interesting. 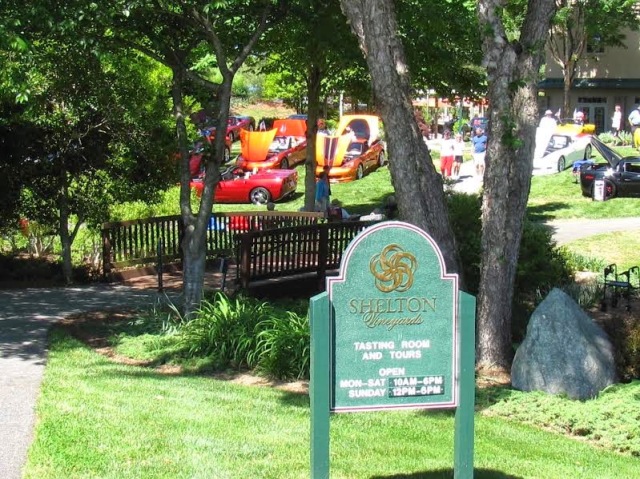 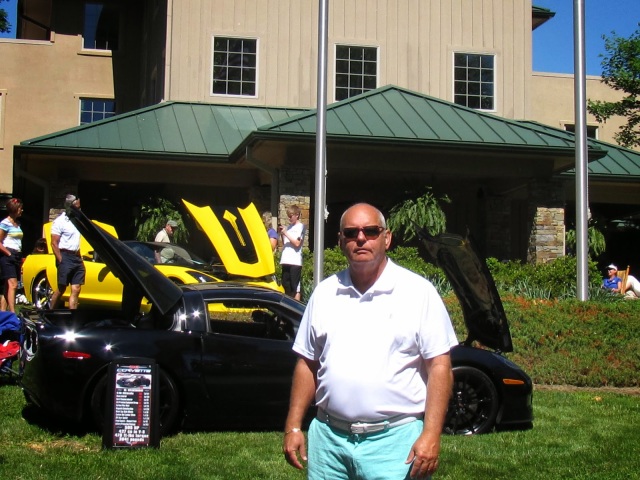 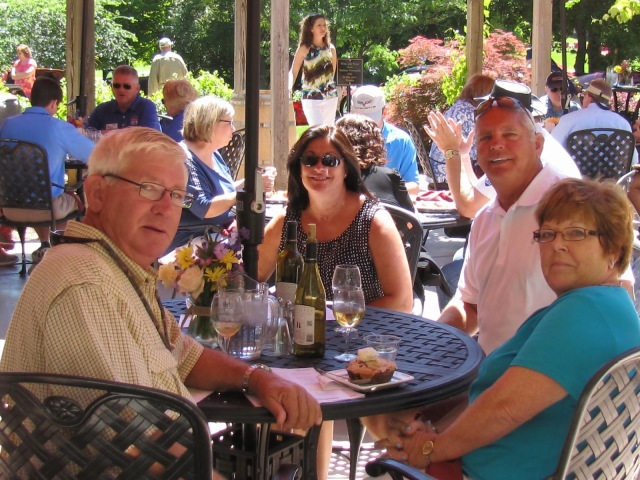 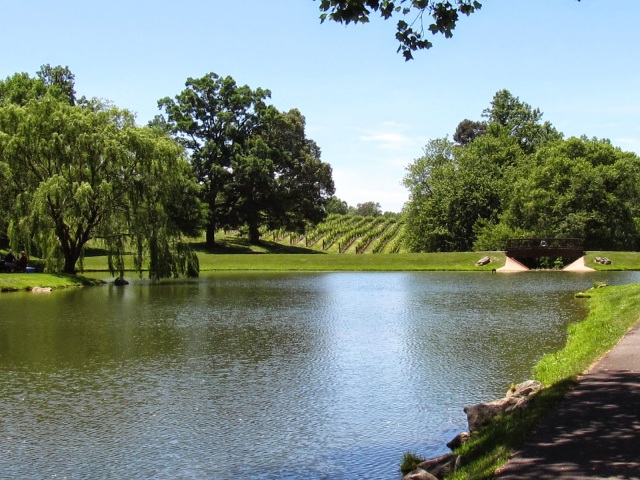 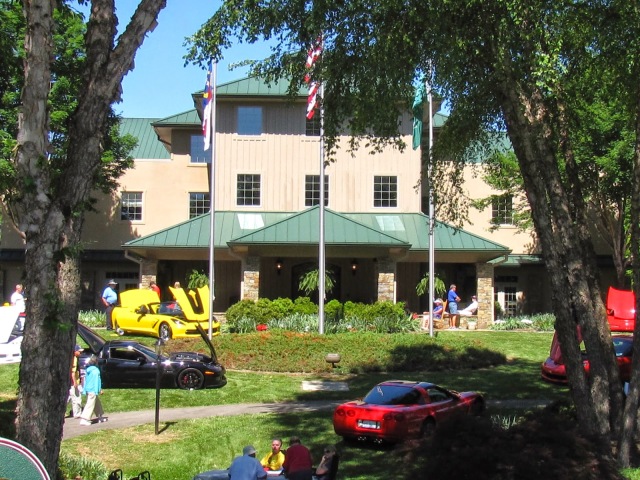 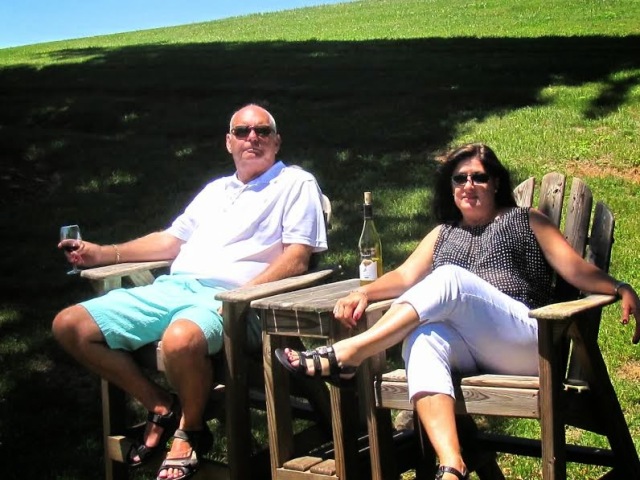 We will be heading to the “inner banks” of North Carolina to a small town known as Chocowinity tomorrow.